The goal of this project was to pilot surface Wave Gliders®1 to measure air-sea heat and momentum flux for potential integration for the in situ observing system. The Wave Glider payload units for air-sea heat and momentum flux measurements were developed by JAMSTEC, based on the technology of long-term TRITON moorings. Inter-comparison experiments with mooring observations demonstrated that air-sea flux measurements, including winds, sea surface temperature, air temperature, relative humidity, shortwave radiation, longwave radiation, and surface currents, were in agreement thus demonstrating the feasibility of using in situ Wave Gliders observations for estimating bulk fluxes, radiative fluxes, and currents. The demonstrations might be helpful to consider for making a flux observation network using Wave Gliders in the tropics. This project was funded by JAMSTEC.

1Wave Glider is a trademark name; hereafter referred to without ®

Three field experiments have been completed:

2. Basic payloads for air-sea flux observations have been established and shown to capture comparable variability as seen on moorings.

3. Deployment and recovery operations can be completed using small boats with relative ease.

4. The stability of sensors over weeks to months were relatively good.

The data will be disseminated from a JAMSTEC website and posted here when available. 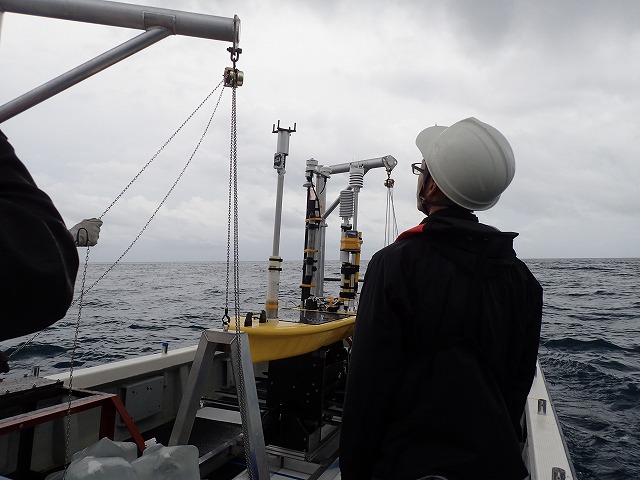 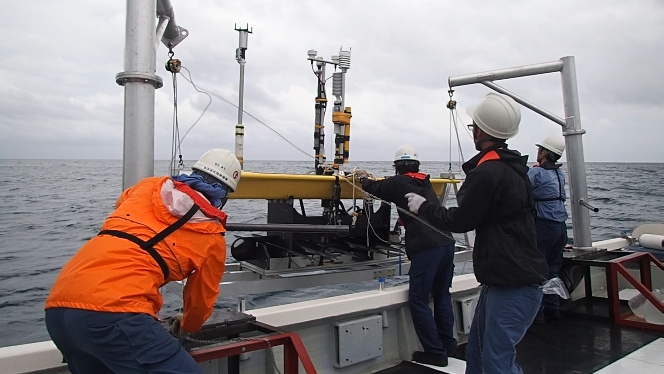 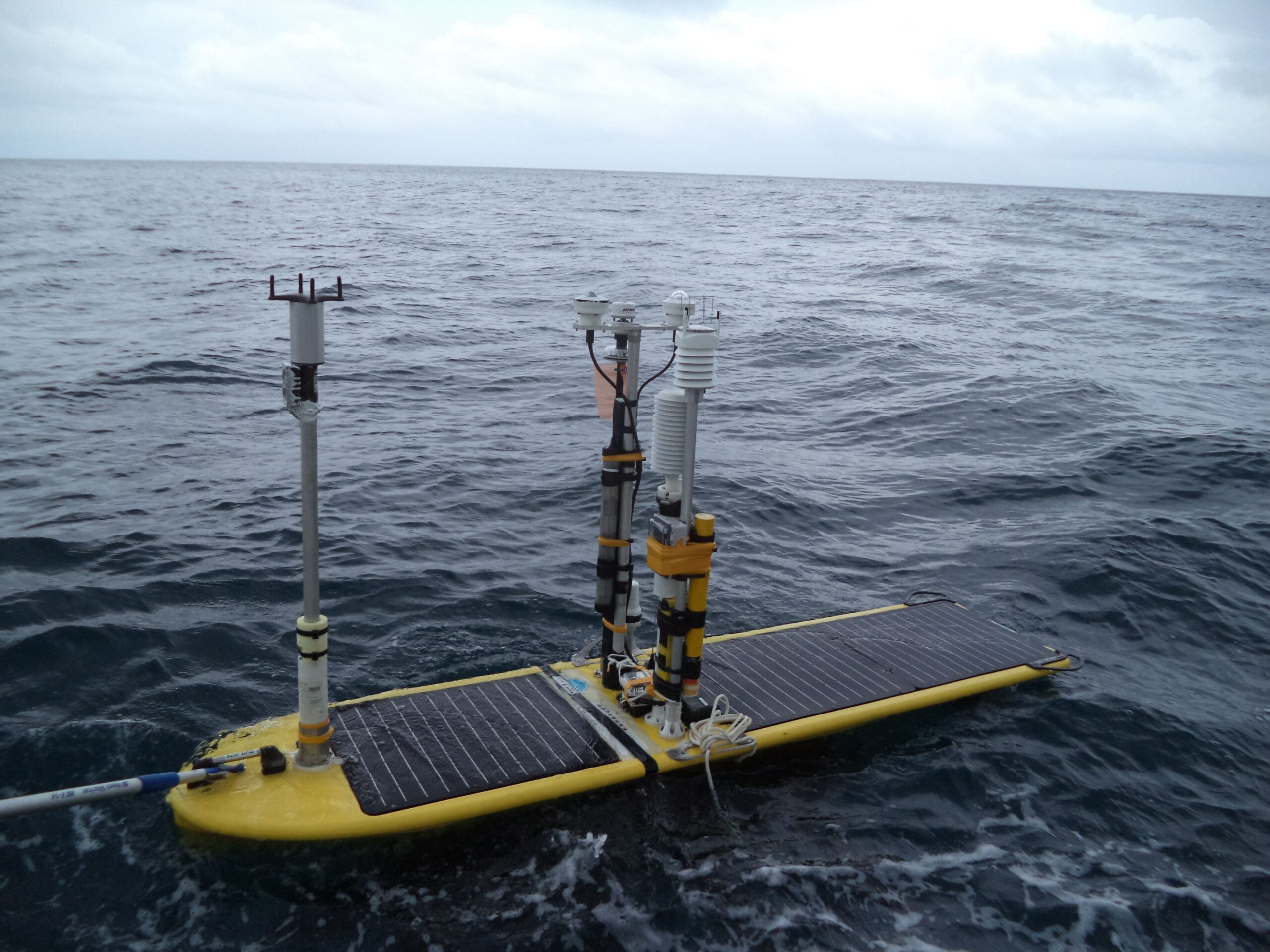 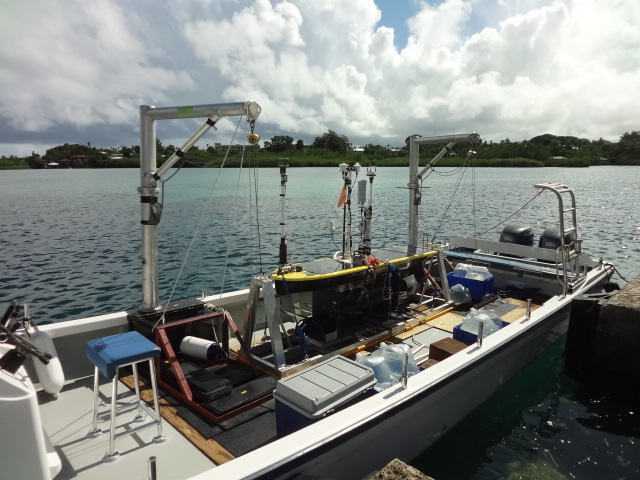 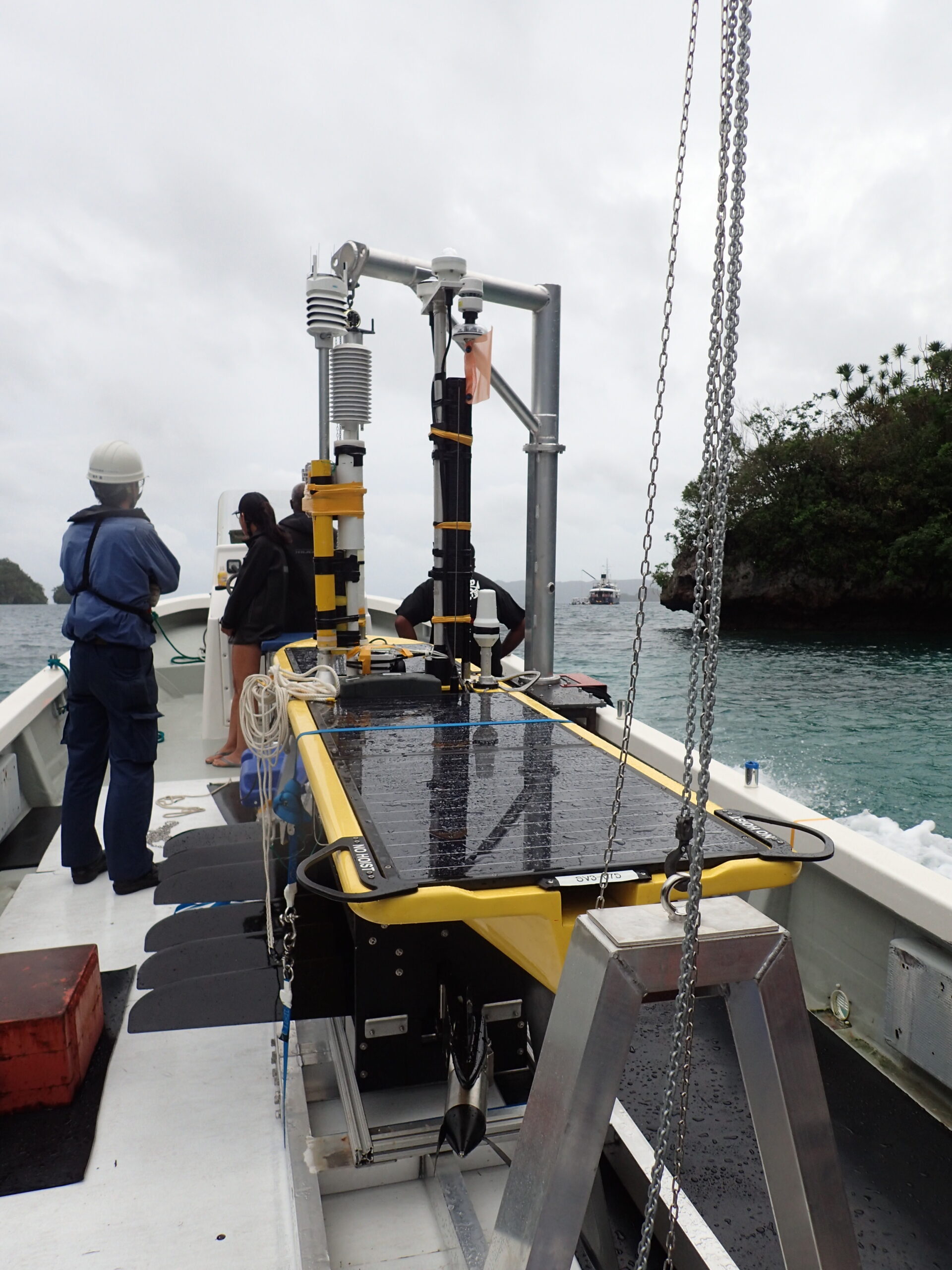